Physics is about understanding the nature of the universe—how it works, how it is put together, where matter came from and where it's headed—at every scale. Within the Department of Physics at the University of Malta one of our vibrant research teams is concerned with quantum physics, which applies to the very smallest scales but also extends to the realm of mesoscopic physics – between the microscopic and human scales. 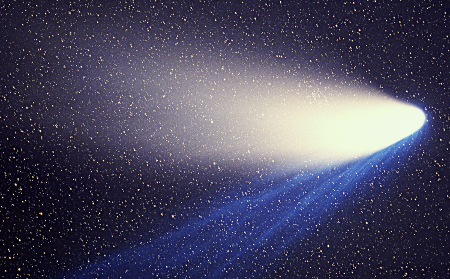 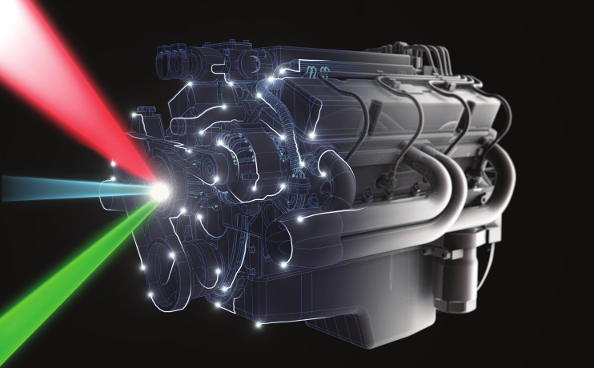 Underpinning a significant amount of our research is the study of optomechanics. A little-appreciated fact is that light pushes stuff. What is known as radiation pressure allows us to use light to manipulate the motion of small objects. Conversely, the light reflecting off of a moving object allows us to read out the properties of that object. Cavity optomechanics studies a situation where light is confined inside a cavity, one of whose end-mirrors is allowed to move. The field of optomechanics is a strong and growing community. On the one hand, optomechanics is concerned with fundamental questions. Why does the universe seem to obey the laws of quantum mechanics when small things are concerned, but not for larger objects? Optomechanical systems are just at the right scale for us to try and understand these issues. On the other hand, there are several possible technological applications for optomechanical devices. They can form the basis of universal transducers, capable of transferring information coherently between electromagnetic radiation of vastly different frequencies, or between light and electricity. They could be used to make exquisitely sensitive force and position sensors that could one day supplement GPS systems for navigation underground. Our group has a strong interest in optomechanical arrays, which are systems of more than one mechanical oscillator interacting with a radiation field; these can overcome some of the limitations of more traditional optomechanical systems and can exhibit topological effects. Image credit & source.

The laws of thermodynamics were developed for systems that are in many ways opposite to those usually studied by quantum mechanics. In recent years an effort has gained momentum to merge these two realities together. This field, now called quantum thermodynamics, attempts to study the emergence of irreversible thermodynamic process from what are essentially reversible quantum-mechanical processes. It looks at how the laws of thermodynamics must be modified when one is concerned with a small number of systems, or perhaps a single trajectory. It also tries to understand whether truly quantum properties, like entanglement and superposition, can allow us to construct super-efficient engines, for example. For a perspective on how quantum thermodynamics could change our world, we encourage you to read the following article: André Xuereb and James Millen; The rise of the quantum machines. First published in Physics World, January 2016, and available for download here.

Topology is the branch of mathematics that studies the properties that are robust under continuous transformations. In physics, a prominent example of such property is the robust quantisation of the Hall conductance for a 2D electrons gas in a strong magnetic field. The discovery of the Integer Quantum Hall Effect has marked the birth of topological electronics. The topological properties of electronic systems are often encoded in single-particle Hamiltonians and, thus, extend to classical waves. Our group envisions settings where light and/or vibrations mimic the behaviour of topological electrons. We are also interested in extending the realm of topological photonics and phononics to include weak interactions. This approach paves the way to unveil topological phenomena that do not have a counterpart in electronic systems. An example of this is the emergence of topologically protected uni-directional amplification. Image credit & source.