Zsolt received his master's degree and Ph.D. in physics from Eötvös Loránd University (Budapest, Hungary). After getting his Ph.D. degree, he spent two years in New Zealand, where he was a research fellow in the Institute of Fundamental Sciences and MacDiarmid Institute for Advanced Materials and Nanotechnology at Massey University. The next station was in Germany, where he spent seven years as a research fellow at Technical University of Darmstadt within the BMBF funded Q.com project. In the meantime, he was several times a guest researcher at the Wigner Research Center for Physics (Budapest, Hungary). He joined the University of Malta in 2017, in order to work together with A. Xuereb and V. Peano on the HOT project. His research interests are in the area of Open Quantum systems, Quantum Information Science, Foundations of Quantum Physics, Cavity Quantum Electrodynamics, and Mathematical Physics. 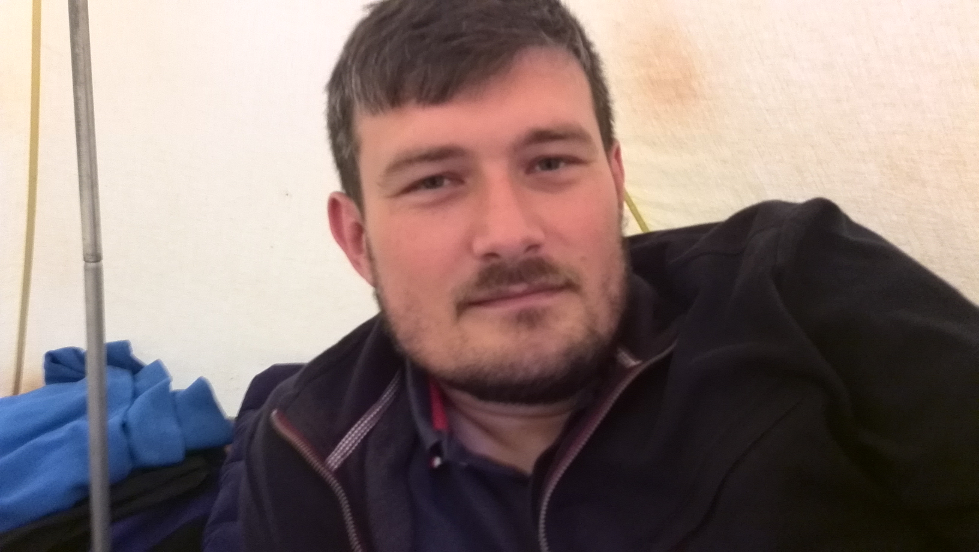